Domestic violence cases can be among the most challenging to defend because they involve intimate, intertwined and sometimes heated relationships with those who know a defendant best. That’s why it’s critical to entrust your case to a reliable firm experienced in dealing with the complexities of the situation and navigating Michigan laws pertaining to domestic violence, which also is referred to as Domestic Assault.

Michigan law requires just two things before a crime can be considered a Domestic Assault: an assault and a domestic relationship between parties. The charge necessitates that there must be a domestic relationship between the defendant and his or her victim. These relationships are defined as those between spouses or former spouses; parties who are or were involved in a dating relationship; parties who have a child in common; or parties who reside in the same household – meaning that not just spouses or romantically involved individuals, but roommates, children, and even elderly parents are all potential parties in domestic assault cases.

Domestic Assault charges can be brought by a prosecutor when a defendant assaults or batters a victim with whom they are in a domestic relationship. The law does not require that the victim be injured by the assault. Penalties escalate with the number of times the defendant has been found guilty of the crime.

If a weapon was used in the assault, the charge is elevated to a Felonious Assault, which is a felony regardless of whether it is the defendant’s first offense. Felonious Assault charges can result in a sentence of up to 4 years in prison. An additional charge of felony firearm will be brought if the weapon in question is a firearm, which carries an automatic 2-year prison sentence upon conviction.

For first-time offenders in either Domestic Assault or Aggravated Domestic Assault cases, there is a deferred sentencing program available (often referred to as DV Deferral). If both prosecutor and defense agree to the defendant’s placement in DV Deferral, it is likely that the defendant will be placed on probation, generally with additional conditions that may include mandatory counseling, drug or alcohol treatment, a lack of contact with the victim, or more. If the defendant successfully completes this probationary period, the case will be dismissed and no adjudication of guilt will be made. This means that the defendant’s public criminal record will show that they were not convicted of a crime. However, if the defendant violates any conditions of his or her probation, they can be found guilty of the initial crime, face its associated penalties, and carry the conviction on their criminal record. Dealing with deferred sentencing conditions can be difficult; therefore it is best to enter the process backed by seasoned criminal defense attorneys who are well accustomed to the process.

Although these are the most common charges associated with domestic abuse, other related charges may include reckless endangerment, sexual assault or spousal rape, kidnapping, stalking, aggravated stalking, stalking of a minor or restraining order violations.

In Michigan, the odds are stacked against the accused when it comes to Domestic Assault cases. Unlike most other criminal cases, law enforcement officers do not need a warrant to make an arrest; they only need to have a reasonable belief that an assault has taken place and that both parties are involved in a domestic relationship. This lower threshold makes it likely that an individual will be arrested whenever law enforcement responds to a domestic assault call. Once a case is in court, the likelihood of any past infractions bearing on the current case is high. While Rules of Evidence in Michigan generally preclude admissibility of past convictions to prove current guilt, Michigan law does allow a defendant’s prior domestic violence convictions to be admissible.

Ultimately, a conviction on a domestic violence or domestic assault charge can have negative ramifications on many aspects of a defendant’s life, impacting their career, financial situation and reputation. If you or a loved one is dealing with a Domestic Assault charge, turn to our experienced team to help you understand the charges you face, successfully defend you, and advise you on how to navigate familial relationships as you go through the process. 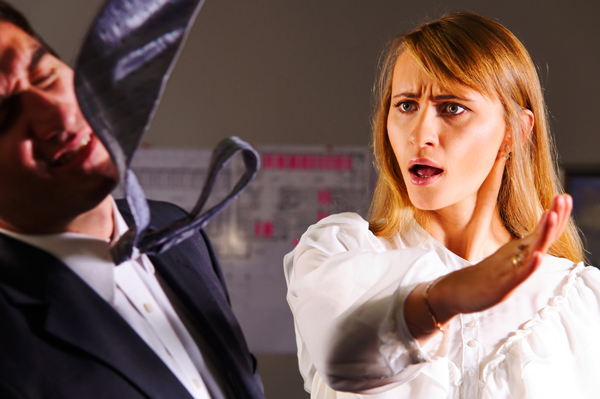 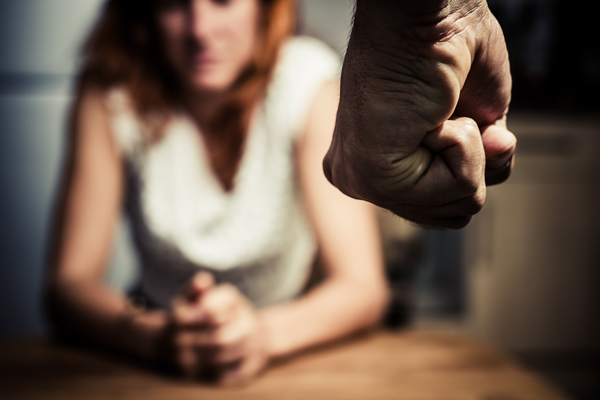