Mr. McCann spent several years as a juvenile court prosecutor and is highly experienced in dealing with juvenile cases and is well-versed in the special procedures employed in the juvenile court system.

There’s nothing minor about the potentially life-altering effects of Juvenile Offenses. Each of us has made mistakes in our lives. Unfortunately, errors in judgment made as a minor – which is defined in Michigan as anyone under 17 years old – can follow a young person as they try to find meaningful employment or enter what can be the competitive field of applying for college admittance.

What’s more, many of the penalties assessed for juvenile crimes are similar to those given to adults under Michigan law. If you believe your child is under investigation for a crime, it is prudent to contact a defense attorney who is experienced in handling juvenile cases immediately – like Mr. McCann. He works to ensure that clients are not subject to overly intrusive investigations. In the event that they are charged with a criminal activity, he strives to have them tried as juveniles as opposed to adults.

Some of the crimes that juveniles may be facing range from theft, property crimes, drug possession and sexual misconduct up to violent crimes and homicide.

Juvenile shoplifting, also called Retail Fraud, occurs when a juvenile steals goods or misrepresents the value of an item with the intent to not pay full price. Penalties vary with the cost of the item in question. If the goods are valued at less than $200, it is considered third degree retail fraud. Taking goods valued at under $1000 but more than $200 may result in second degree retail fraud charges. When the value of goods or price difference is over $1,000, it is considered first degree retail fraud, which is a felony that could lead to sentencing as an adult.

Juveniles that have any amount of illegal narcotics in their possession can be charged with drug possession. The penalties for this crime vary with the type and amount of drug, but may include fines, prison time and a criminal record. Juveniles may be given an alternate form of punishment, such as rehabilitation, alternative sentencing or probation.  However, it is also not out of the realm of possibility that they may be charged as an adult depending on the classification and amount of the narcotic and their age at the time of the incident. Also, juveniles accused of dealing drugs are much more likely to face adult penalties.

Anyone who engages in sexual conduct with a person under the age of 16 can be charged with statutory rape, even if the individual in question is also a juvenile. Michigan lacks a “sexting” law, which would address individuals who send sexually explicit pictures or materials via cell phones or Internet. Because of that, a juvenile who sends such materials may face child pornography charges, which can involve very serious penalties. Because of the serious nature of these sex crimes charges, it is critical that juveniles work with an experienced defense team.

With the stark consequences of juvenile crimes in mind, we make concerted efforts to dismiss cases, reduce charges, and to secure rehabilitation instead of incarceration to provide our clients with a second chance. 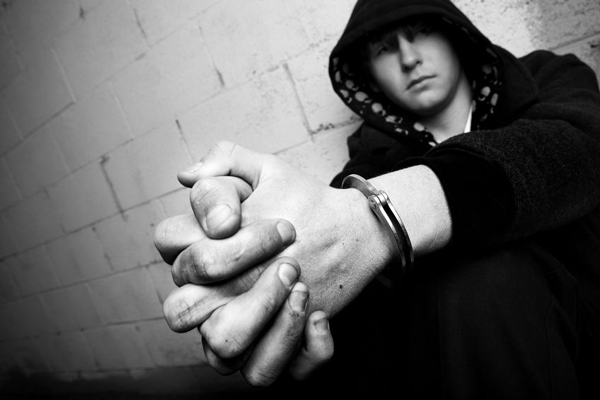